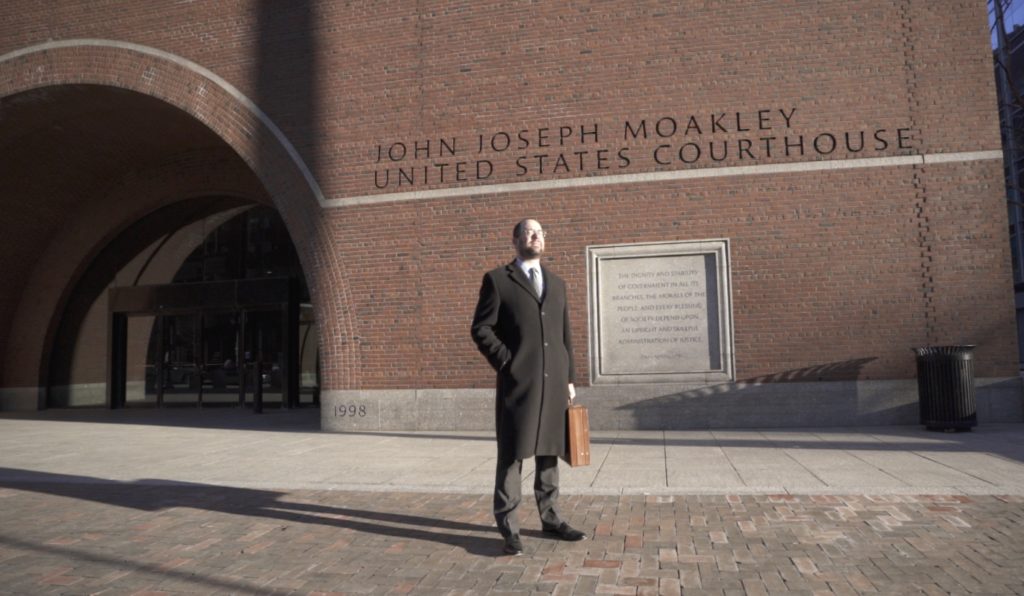 When you are charged with a crime, the outcome is not always as simple as “guilty” or “not guilty.” Depending on the circumstances, there is a range of possible resolutions.

In some cases, a plea bargain is an effective tool to resolve a case. We can negotiate with prosecutors to secure a reduction in charges in certain cases. This is generally the quickest way a case can be resolved. Within the Plea Bargain, here are some potential conclusions:

Continuance Without a Finding (CWOF)

The person admits to “sufficient facts” to warrant a guilty finding by the court. Rather than a guilty finding, the judge continues the case without a finding for a certain period of time, often with specific conditions (e.g., the person cannot commit further crimes, or has to stay away from a specific individual). If the person adheres to the conditions for that time, a CWOF is entered on their criminal record. As of May 2012, CWOFs are not disclosed to most employers during criminal background checks. Although a CWOF is not a conviction in Massachusetts, certain CWOFs may result in immigration consequences.

Aside from a straight dismissal, pretrial probation is the best possible outcome. The judge sets a term of probation while the case is ongoing, and if the person complies with the conditions for that period, the case is dismissed.

The person avoids jail time, and generally has to comply with certain conditions as well as regular meetings with a probation officer.

As part of a resolution, the court may order the person to enroll in treatment. This might include treatment for: drugs, alcohol, anger management, or mental illness. In addition, a judge will sometimes order parenting classes, completion of a GED, and/or job training.

Drug courts vary somewhat from court to court, but generally require attendance at regular sessions held before a judge. Treatment providers, probation officers, defense attorneys, assistant district attorneys, and the person are also part of the model. The person receives intensive treatment and is regularly drug tested. Once the person completes the requirements of drug court, they graduate from the program and the case ends.

The person is given a term of probation. If they violate the conditions of probation, a pre-determined jail sentence is imposed.

Some jail time followed by a period of probation.

A motion to suppress evidence can sometimes keep out certain evidence, and severely damage the prosecution’s case. Two examples of when a motion to suppress might be utilized: when police unlawfully search your property, or a witness identification method is inappropriately handled. When these are granted, the prosecution is unable to introduce the evidence in question.

A rarely used tool, but one that I have effectively utilized, is the motion to dismiss. Once in a while, the police charge someone with a crime that doesn’t match up with the alleged conduct. In other words, your actions clearly do not meet every element of the crime. When these are granted, the charge goes away.

And of course, there’s the trial. When we take your case to trial, there is a lot at stake. We go in prepared. We have the chance to cross-examine the prosecution’s witnesses, bring in our own witnesses, and to make our case to the jury.

As you can see, there are a myriad of potential resolutions. An effective criminal defense attorney will work with you to attain the best possible result. Call me today at (781) 797-0555 for a free phone consultation.