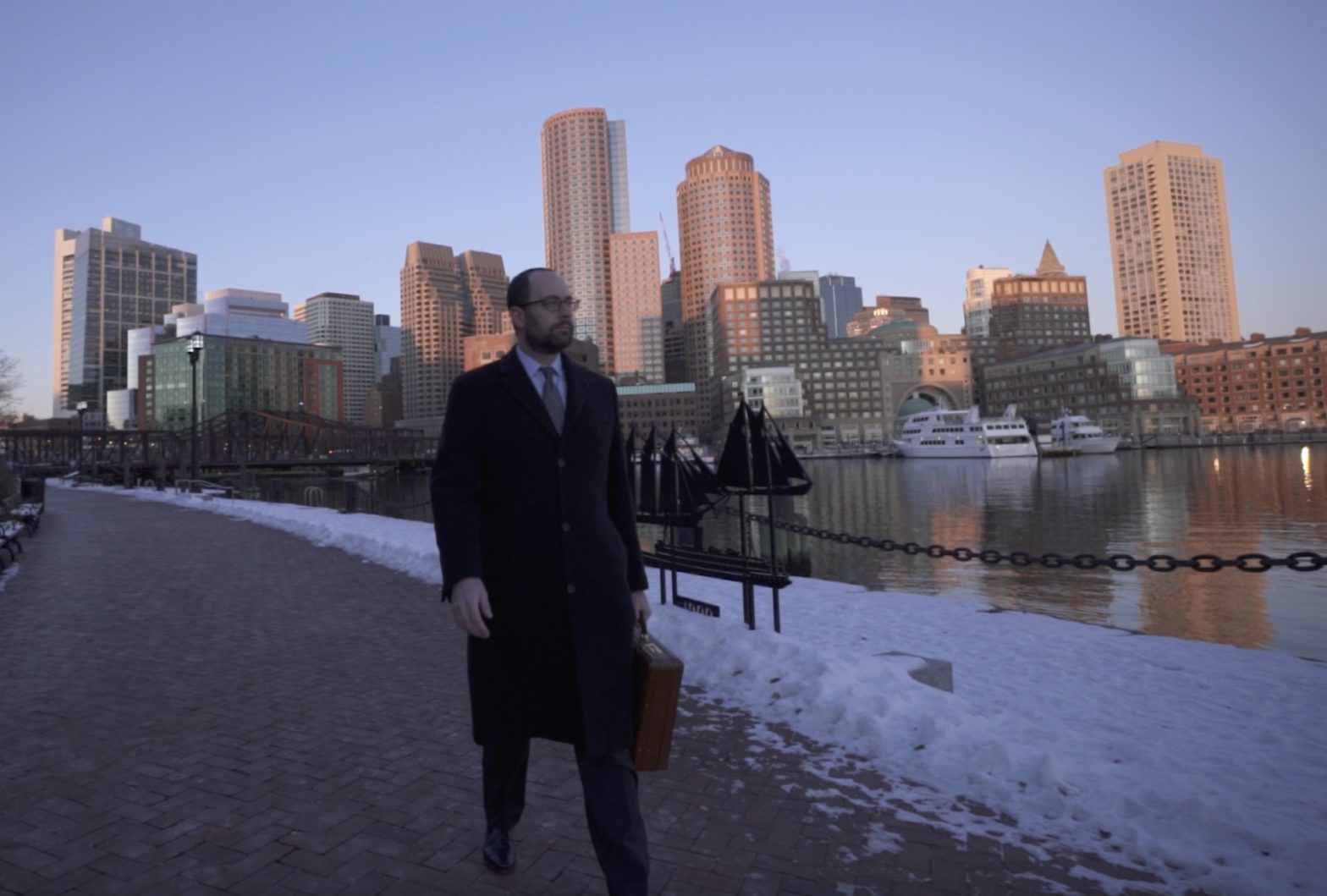 Stalking is characterized as the following behavior, as defined in Massachusetts law:

The threatening conduct may be written or verbal and includes mail, phone calls, email and other internet communications, text messages, and other instant messages.

In order to secure a conviction, the prosecution will need to prove that:

Each of these elements must be proved beyond a reasonable doubt.

If you are convicted of stalking, you face a state prison sentence of up to five years, or alternatively, a fine up to $1,000 or imprisonment in a house of correction for up to two and a half years, or both.

If a defendant is charged with stalking and in violation of protective order, the punishment is a jail or state prison term for a minimum of one year and a maximum of five years. When sentencing a defendant for stalking in violation of a restraining order, the judge has no discretion to impose a sentence of anything less than one year of imprisonment.

If a defendant commits a repeat offense, he or she faces a mandatory minimum of two years or a maximum of ten years in jail or prison.

If you are facing stalking charges, call us today at 781-797-0555 for a free telephone consultation.