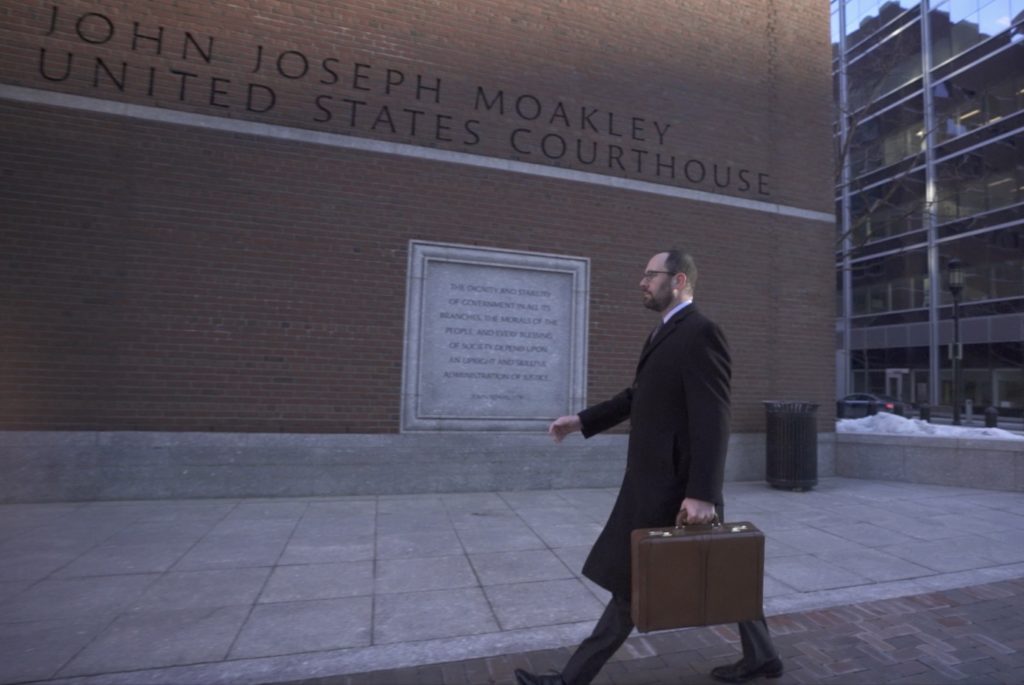 Public corruption charges are almost exclusively lodged against politicians and government officials. As if the shame of an indictment weren’t enough, the potential consequences can be severe, including prison and large fines.

At Simons Law Office, we have experience representing public officials, and understand the complexities involved. We get to know our clients and develop a strategy toward reaching their goals. It should go without saying that a top priority is to minimize or avoid prison time, but there can be a myriad of other considerations as well. For example, clients charged with public corruption may be concerned about their privacy and that of their family, their reputation, career, criminal record, and the potential seizure of money and property. Our defense attorneys work closely with clients to ensure the best possible outcomes.

In addition to politicians, other officials can be targeted with public corruption charges, such as police officers, firefighters, and government appointees. Public corruption charges might go hand in hand with embezzlement, bribery, money laundering, fraud, or abuse of public office indictments, to name a few.

If you have been charged with public corruption, you need a top-tier defense firm. Our criminal defense attorneys are among the best of the best. Call us at 781-797-0555 for a free telephone consultation.

Public corruption is broad, and can include a huge number of alleged acts. Prosecutors have devoted an enormous amount of time and effort into these cases. Some units’ sole focus is public corruption, including the Department of Justice’s Public Integrity Section.

The Department of Justice brings charges against federal employees for alleged conflicts of interest. Other prosecutions come about as a result of alleged wage and hour fraud, bribery, or false statements on the job. Federal contractors can be charged with bid rigging, and state officials can be accused of campaign finance violations. It would be almost impossible to list all possible scenarios, because the list of targets and alleged acts is seemingly endless.

There are a number of specific charges that can fall under the umbrella of “public corruption” allegations, including:

Conspiracy is almost always included in a public corruption case. Conspiracies are easy to allege and can be difficult to defend. They also make it possible for the government to charge more people for additional acts.

If you are convicted for charges related to public corruption, the penalties can include long prison sentences and large fines.

Receiving Bribe by Public Official carries up to fifteen years in prison, plus up to three times the monetary value of the bribe.

Receiving Illegal Gratuity by a Public Official carries a punishment of fines and up to two years in prison.

Theft of Government Money or Property convictions lead to a punishment of up to 10 years in prison, if the value of the property taken was $1,000 or more. If the value was less than $1,000, the maximum prison sentence is one year. Punishment also generally includes fines.

Every case is different, so you need an experienced federal criminal defense attorney to evaluate the potential defenses in order to develop a winning strategy. Generally, though, it is advantageous to get a defense attorney on board as soon as possible. Sometimes early intervention can stop an already big problem from ballooning. We can conduct our own investigation, interview witnesses, evaluate and challenge the evidence against you. Sometimes the acts are simply a mischaracterization of what really happened. For example, the government must prove “intent,” and our job might be putting actions and words into context to explain away the allegations. Innocent actions can easily be misconstrued.

Our defense attorneys know how to put things into perspective. We have trial experience that has led to not guilty verdicts after trial, and dismissals prior to trial. Of course, our past experience does not guarantee a result in every case. We are brutally honest with our clients about the strengths and weaknesses of a case. You can count on us to give you the pros and cons in a fair and balanced approach. It is always the client’s decision whether to plead guilty or fight the charges at trial. When you make a decision to go to trial, we are ready to fight. Unlike some attorneys who encourage clients to plead out on every case, we conduct thorough evaluations of the evidence and make sure our clients understand the implications of all options. We like to try cases, and fight hard. On the other hand, we are expert negotiators when our clients elect to resolve a case by way of a pre-trial guilty plea. In those cases, our attention turns to mitigating and humanizing; it comes down to arguing for leniency and avoiding the harshest punishments.

If you are under investigation or have been charged with public corruption, contact us today. We can help.